The concept of self-government is the source of scientific debate and public debate, despite the rather long history of the formation of political space for its research. The role of self-government in the state construction of the Russian society is not quite clear for everybody, as well as its status in the system of social and political control. On this basis in the article the problems of local self-government are theoretically analyzed on the conceptual level. 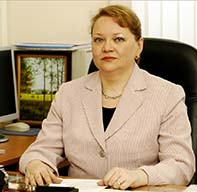